Photovoltaic (PV) systems are one of the applications of renewable energy, with enormous interest for Greece. Taking advantage of the photovoltaic effect, the photovoltaic systems generate electricity from solar energy.

The European Union has set a target that the year 2020, the 20% of energy consumption to be produced from renewable sources. Photovoltaic systems are one of the most promising technologies of the new era that is emerging in the field of energy. A new era that will be increasingly characterized by small decentralized applications in a liberalized market environment.

Solar energy is a clean, inexhaustible, mild and renewable energy source. Solar radiation is not controlled by anyone and is an inexhaustible domestic energy resource, which provides independence, predictability and security in energy supply. 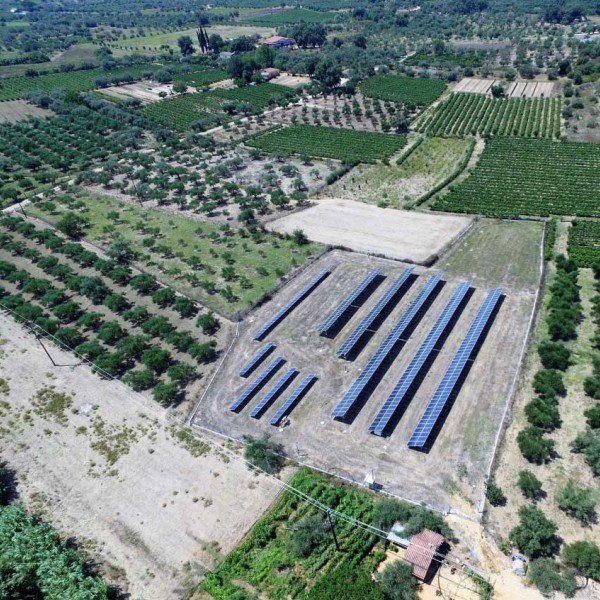